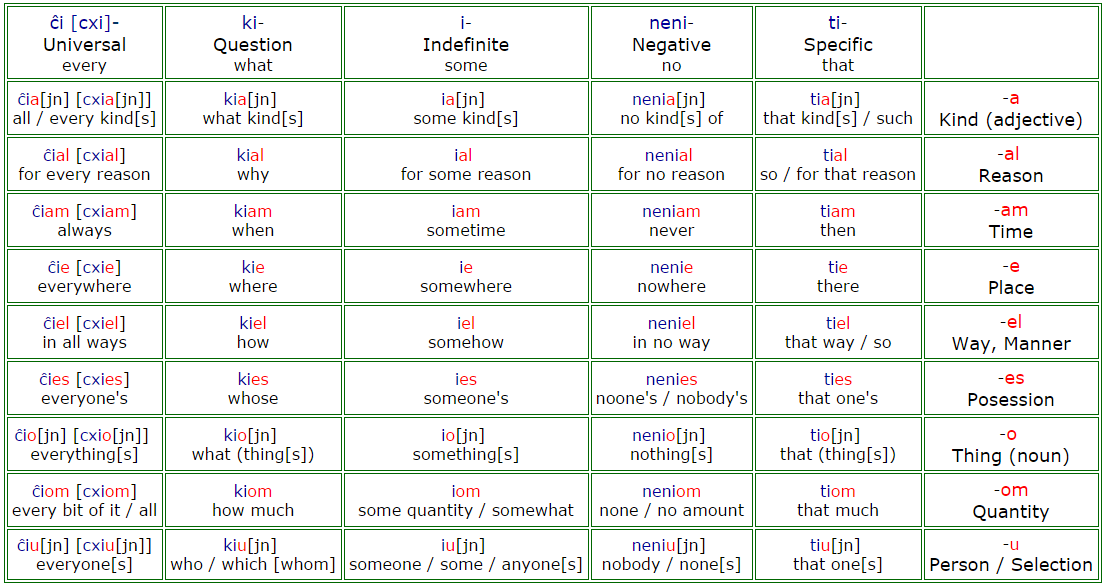 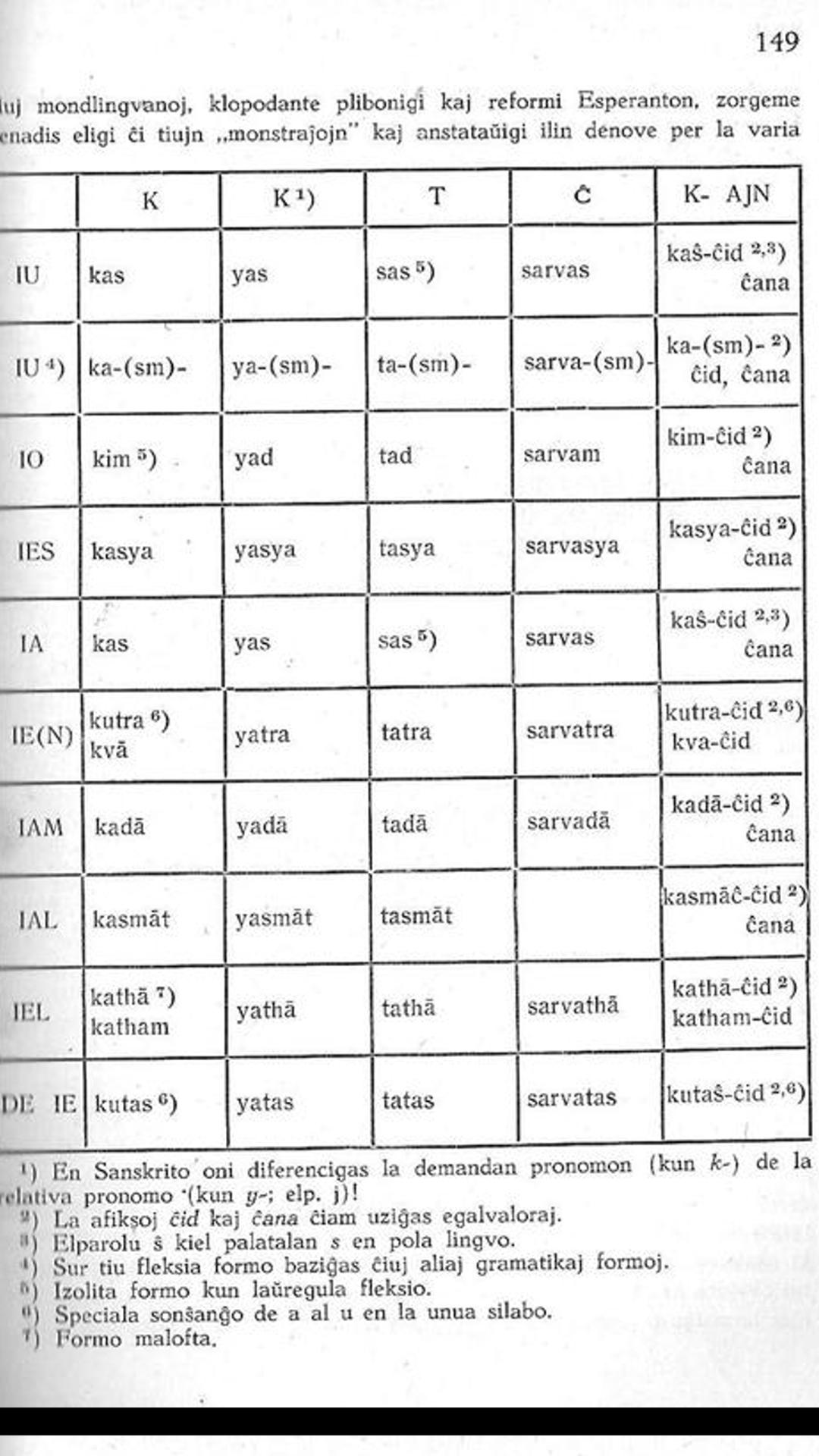 The very unequal frequency of usage is mostly due to the influence of the main surrounding languages as well as of mere historical vagaries and whimsicalities. Kial is why, what for, how come ; tial is rendered preferably by that's why, hence, thence (more academic) ; ial should be rendered as for some reason, which is current English. Ial has failed to manifest in Esperanto because in the dominant modern languages such as English nobody will venture to write some-whence, somewhat for, or some-why for purely arbitrary reasons (as arbitrary as the fact you may write "playwright" but not "filmwright"), with the result that they keep their English habit in Esperanto " : instead of writing ial they will write "pro iu kaŭzo, motivo".

Not the answer you're looking for? Browse other questions tagged or ask your own question.