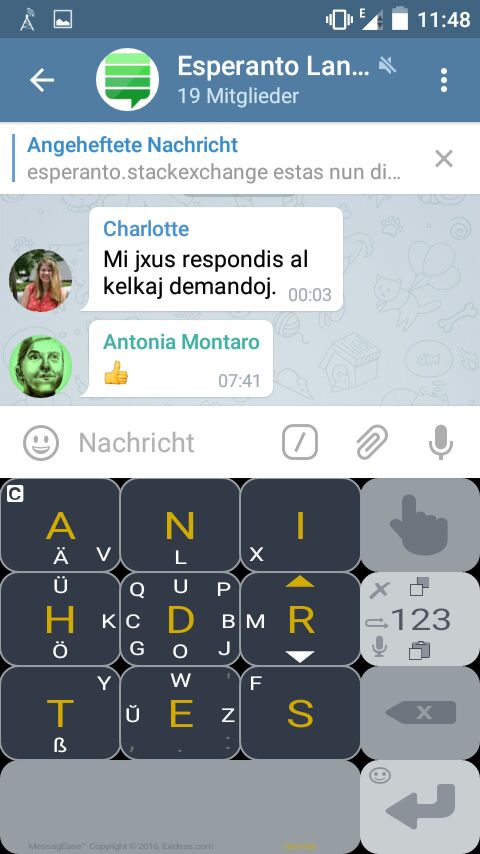 The 'no software required' method:

Paste in a text written with x-surrogates and click the 'cx, gx ...' button.