I think I saw this in another post, but I can't find it now...

Can you use adjectives to denote possession? I was reading this cute Christmas story and saw this usage:

The only way I can understand this is as "in the mother's heart..." and "in the father's eyes". Is this correct? Is this common, or just a very poetic turn of phrase?

En la koro de patrino means in the heart of a mother. 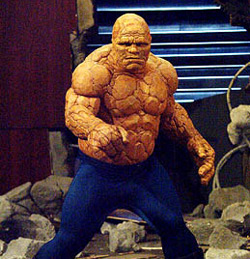 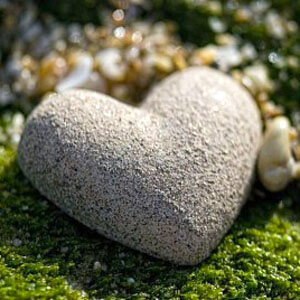 Generally, no you don't use adjectives to denote possession. Words like mia, lia, ilia etc. look like adjectives, but they're not.

Patrina brusto clearly means mother's chest in the same way that patrina lakto is a mother's milk - a kind of milk, not necessarily milk belonging to the mother (although in this case it's clear that we're talking about the boy's mother's chest.)

You'll occasionally see someone turn a proper name into an adjective to the same effect. It's not very common, though.

Not the answer you're looking for? Browse other questions tagged adjectives possessive or ask your own question.

The Overflow Blog
Featured on Meta