Where is Esperanto taught in schools?

Are there any nations, cities, states, or other municipalities which allow Esperanto to be learned as a second language in their school system? Are there any notable non-public schools which do? If there are such schools, are they effective in producing Esperanto speakers?

According to the studies referenced in this question teaching Esperanto in a early school setting would seem to be more beneficial than teaching another natural language, especially since the quality of instruction is often very low (as it is in my native US).

Some universities in Hungary and Germany offer Esperanto as a foreign language.

I do not know of any such opportunities within secondary education with an explicit focus on Esperanto, however there have been several programs using Esperanto as a propaedeutic tool.

Here is some information from Spain in Esperanto: 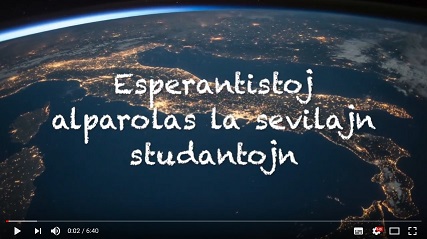 Not the answer you're looking for? Browse other questions tagged learning or ask your own question.

6
Teaching of Esperanto in schools, where can I find success stories?