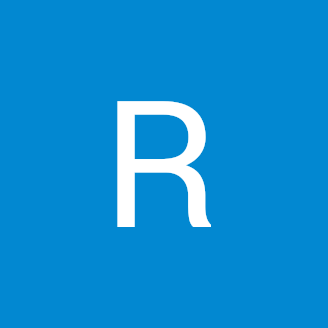 By analyzing word play in Hamlet, I discovered that Hamlet has a strong antiwar theme. "To be or not to be"... "so like the king THAT was and IS THE QUESTION of these wars. ". Then I wrote my "Hamletonian" autobiography, relating Hamlet's word play to events in my life. In the process I discovered an antiwar theme in my own life.

That antiwar theme became entangled with Japan because I lived in Japan when I was 4 or 5 years old when my father, Major Ray Eston Smith Sr, was stationed there, "some 8 or 9 years" after the bombing of Hiroshima and Nagasaki. Then 20 years later, I followed my father into the Army, where they trained me to carry a backpack atomic bomb (Special Atomic Demolition Munition). "He hath borne me on his back." "Remember that I am an ass." Hence my book/website, "Be All My Sins Remembered", is sort of an apology to Japan (and to the world) for Hiroshima.

And that's why I want to translate my book/website to Japanese and Esperanto, the international language of peace.

(Note: I started studying Hamlet on Christmas Day, 1992. To publish my discoveries I created my Hamlet website in 2007. In December 2020 I was unable to pay the annual fee to the web-hosting site so my website went off line. Sometime in May, 2021, I plan to relaunch my website, with the beginning of my translations to Esperanto and Japanese.)

We respect a laser-like focus on one topic.